rrdupdate - Store a new set of values into the RRD

Jun 11, 2016 Like 1x vs. 2x or ideal handlebar width, people love to argue over clips vs. But when it comes down to it, which is actually more efficient? Check out this video to learn more.

The update function feeds new data values into an RRD . The data is time aligned (interpolated) according to the properties ofthe RRD to which the data is written.

This alternate version of update takes the same arguments and performs the same function. The v stands for verbose, which describes theoutput returned. updatev returns a list of any and all consolidated data points (CDPs) written to disk as a result of the invocation of update. Thevalues are indexed by timestamp (time_t), RRA (consolidation function and PDPs per CDP ), and data source (name). Note thatdepending on the arguments of the current and previous call to update, the list may have no entries or a large number of entries.

filename
The name of the RRD you want to update.
--template-tds-name[:ds-name]...
By default, the update 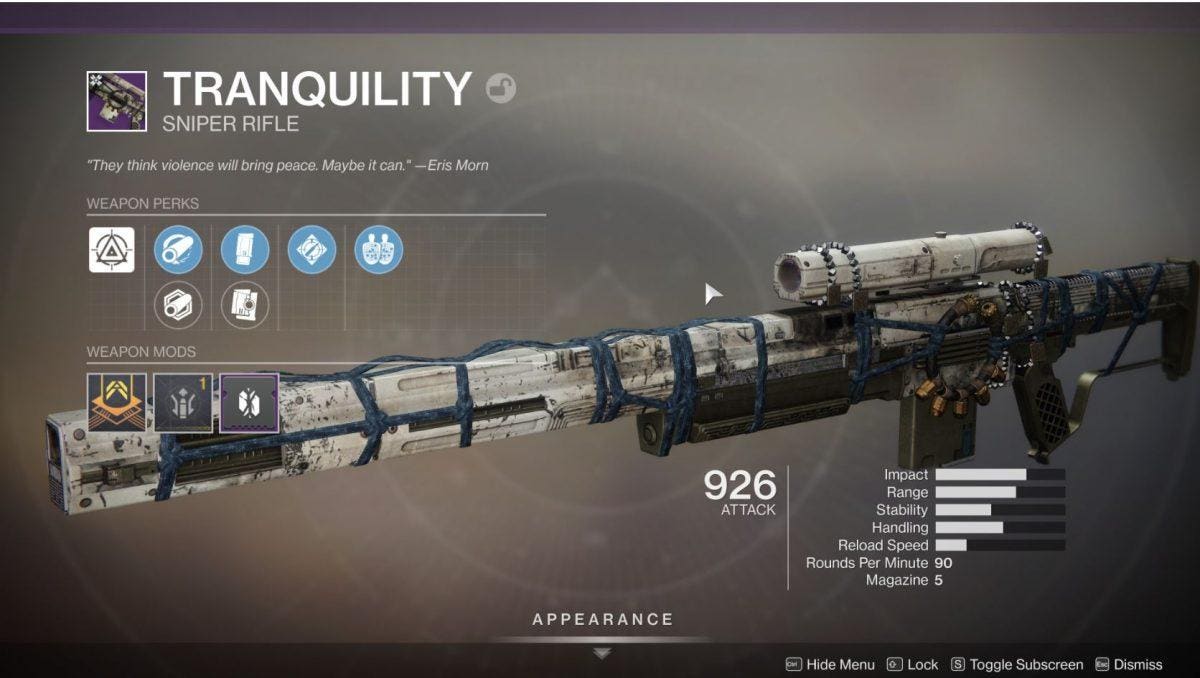 function expects its data input in the order the data sources are defined in the RRD , excluding anyCOMPUTE data sources (i.e. if the third data source DST is COMPUTE , the third input value will be mappedto the fourth data source in the RRD and so on). This is not very error resistant, as you might be sending the wrong data into anRRD .

The template switch allows you to specify which data sources you are going to update and in which order. If the data sources specified in the template arenot available in the RRD file, the update process will abort with an error message.

Do not specify a value for a COMPUTE DST in the update function. If this is done accidentally (and this can only be done usingthe template switch), RRDtool will ignore the value specified for the COMPUTE DST .

Ntimestamp:value[:value...]
The data used for updating the

RRD was acquired at a certain time. This time can either be defined in seconds since 1970-01-01 or by usingthe letter 'N', in which case the update time is set to be the current time. Negative time values are subtracted from the current time. An AT_STYLE TIMESPECIFICATION

(see the rrdfetch documentation) may also be used by delimiting the end of the time specification with the '@' character insteadof a ':'. Getting the timing right to the second is especially important when you are working with

Update the database file demo1.rrd with 3 known and one *UNKNOWN* value. Use the current time as the update time.

Update the database file demo2.rrd which expects data from a single data-source, three times. First with an *UNKNOWN* value then with two regularreadings. The update interval seems to be around 300 seconds.