We may earn a commission for purchases using our links. Learn more.

Where grit meets valorDestiny 2 returns with the trio of classes from the first installment: Titan, Warlock, and Hunter. In this article, we're going to go over the Titan in-depth. Here's our definitive guide to the class, as well as some tips and suggestions.

What is the Titan class?

The Titans are the battle-hardened, heavy-hitting front line soldiers of the Guardian ranks. Covered head to toe in heavy armor plating, armed to the teeth and able to deploy protective shield barriers for both themselves and nearby Guardians, the Titan is a stalwart defender of the Light who is ready to fill the enemy with lead at a moment's notice.

Regardless of which subclass you choose, every Titan possesses two types of abilities: barriers and jumps.

In Destiny 2, three subclasses are available to the Titan class — Sentinel, Striker, and Sunbreaker. Each offers their own unique strengths and weaknesses, as well as abilities, both regular and super, exclusive to that subclass. On top of that, each subclass also has two available skill trees that further increase the amount of playstyles you can adopt.

As the name suggests, Sentinels are the most defensively focused of the three Titan subclasses. Featuring abilities that provide protective buffs and other support powers, the Sentinel specializes on soaking up damage and holding positions. While one of the skill trees allows you to go on the offensive for a short amount of time, in general, you'll want to stick to playing around cover (either your own barriers or cover in the world), shredding enemies with your firearms.

SUPER ABILITY: Sentinel Shield - Summon a shield made of Void Light. This shield can be thrown at enemies, used to smash into them, or held in front of you to protect yourself from damage that would otherwise kill you easily. 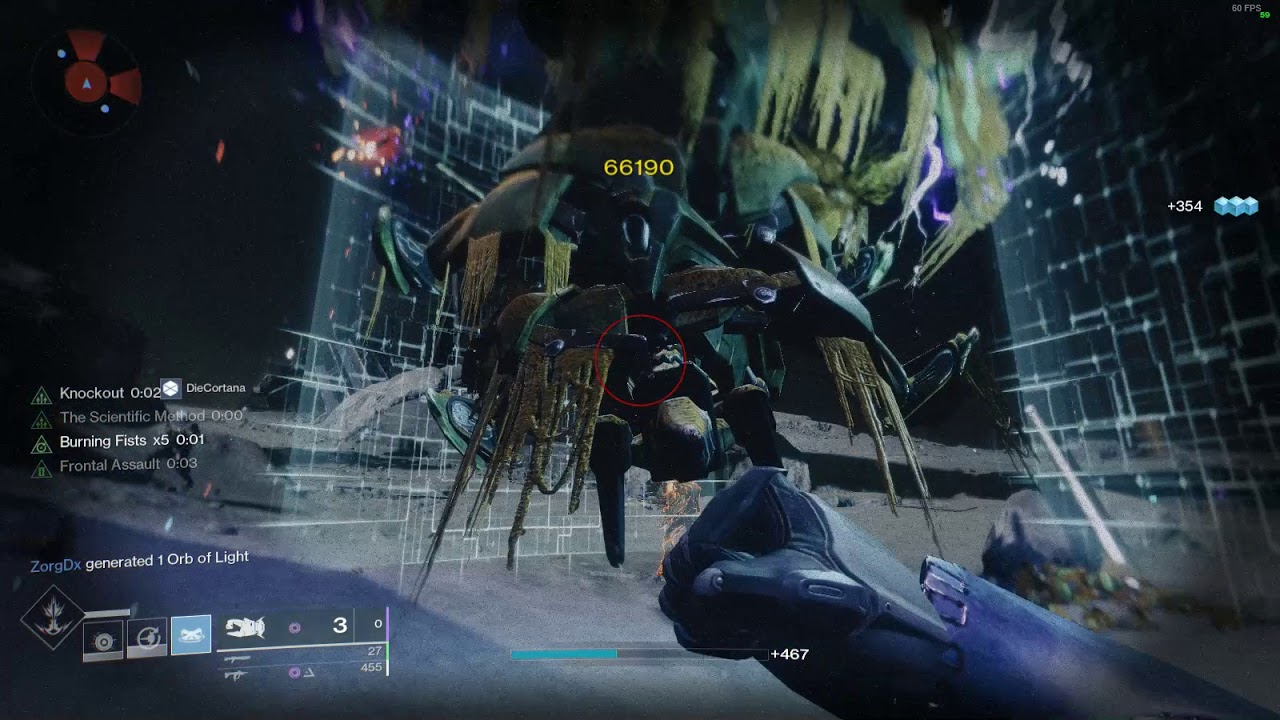 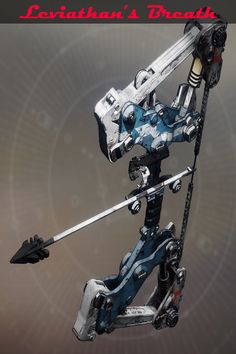 If the Sentinel is the most defensive of the Titans, then the Striker is easily the most offensive of them. Featuring high burst damage and an emphasis on melee attacks and grenade throwing, the Striker specializes in drawing enemy fire away from allies and damaging enemies hard and fast. You'll want to spend as little time as possible behind your barriers, as you want to constantly be up close and personal with your foes.

SUPER ABILITY: Fist of Havoc - Leap forward and smash the ground with a massive shockwave of electric energy, decimating foes in the radius of the blast. This can be done several times.

Where the Sentinel and Striker are heavily defensive or offensive, the Sunbreaker is the closest thing a Titan has to being the jack of all trades. With abilities that both provide supportive buffs to themselves and allies, as well as ones that directly increase the raw power of their attacks, Sunbreakers are the most well rounded of the Titans. Because most of their power is best leveraged from afar, you'll generally want to keep your distance from most enemies.

While a lot of the fun comes from mixing and matching your abilities and arsenal, we've come up with three different types of builds (one for each subclass) for aspiring Titans — each one complete with their own name.

The 'Wall of Stone' build focuses on maximizing the Sentinel's ability to tank damage for both themselves and their teammates, as well as helping to thin out enemy numbers and deny them space.

With this setup, you'll want to make sure you prioritize putting your barricade up in key positions to give your team a large piece of cover to work around. When enemies get too close, you can utilize your melee powers in order to provide both health regen and shield boosts to you and your allies. When melee isn't enough to take down the horde, your trusty pulse rifle and submachine gun will be more than sufficient to do high amounts of burst damage to shred through the enemy's numbers up close.

When things start to get hairy, the strafe lift ability will help you to get exactly where your allies need you quickly. If you're facing a group of enemies too strong to take care of with your firearms, the voidwall grenade is an excellent area denial tool that will punish mobs that dare to cross places you deem off limits. If all else fails, the heavy hitting grenade launcher will put large amounts of damage into groups of high-tier enemies.

Finally, if your fireteam is under unrelenting firepower, you can use your Ward of Dawn super in order to protect everyone and give you several seconds to reload and recharge.

The 'Unrelenting Force' build encourages Titan Strikers to constantly fight up close and personal with foes by using strafe lift to close the distance. With full investment into the juggernaut skill tree, you will be extremely resilient in close quarters thanks to the health regeneration and ammo reloading perks you get from melee kills.

When melee attacks start to fail, your rally barrier gives you a nice form of cover (and instant reloads) to work with as you spray and pray with your auto rifle and submachine gun. To help thin out the horde, the pulse grenade does nice AoE damage to enemies.

When the time comes to pop your super, your Fist of Havoc will prove devastating in wiping out entire small armies. Because of the juggernaut skills, any kill with it increases its duration, meaning that the super will last much longer as long as you're smashing enemies into dust with it. Lastly, if you're ever caught in a situation where you need super-level damage in close quarters, your sword will prove extremely useful, though it eats up heavy ammo energy quickly. Use it sparingly!

The 'Designated Marksman' build focuses on taking advantage of the Sunbreaker's long range potential. Using catapult lift, you can get to advantageous marksman positions. Then, place down your rally barricade. Since you're far away from the main engagement, this cover will prove enough to protect you, and as an added bonus it will reload your weapons.

From this position, you can precisely take out enemies one by one with your scout rifle or hand cannon. It doesn't matter which is kinetic and which is energy; headshots from both will devastate mobs. When your foes get near, the thermite grenade is great at taking out several enemies who are running towards you.

For tough enemies, you can utilize your sniper rifle to land extremely damaging headshots and either kill them outright or soften them up. Lastly, for overwhelming mobs or boss fights, Hammer of Sol is incredible at destroying your foes from afar. Firstly, place a rally barricade for cover. Then, throw a hammer behind it to create a sunspot, and then use your bonuses from the siegebreaker tree to pepper the enemy with several hammers.

We're going to round this guide out with five tips and tricks that will help every Titan find success.

We may earn a commission for purchases using our links. Learn more.

A security setting in Windows may prevent your PC's drivers from installing or working properly, and that's a big deal. Fortunately, there's a pretty easy workaround available.