A scroll holding more than one spell has the same width (about 8 ½ inches) but is an extra foot or so long for each extra spell. Scrolls that hold three or more spells are usually fitted with reinforcing rods at each end rather than simple strips of leather. A scroll has AC 9, 1 hit point, hardness 0, and a break DC of 8. Spellcrafting, or spellmaking, is the art of creating unique spells, usually through combining multiple existing spells. A custom spell can have more than one effect (such as frost and fire damage). The magnitude of the effect is proportional to the magicka required to cast the spell. Multiple effects have compounding magicka requirements. Spellmakers of the Mages Guild provide services of. PCs have to craft magic items in their downtime (if the DM allows them to), rules for which can be found in the Crafting a Magic Item section on page 128 of the aforementioned DMG, or (for spell scrolls specifically) on page 133 of Xanathar's Guide to Everything.

Scribes come from all walks of life. Some dress in fine silks and write beautiful calligraphy. Others sit at dusty public stalls writing correspondence for the illiterate poor. But, they all write for a living. In addition to their skill with the quill, scribes are adept at making writing supplies, crafting magic scrolls, and even casting a spell or two.

As a Scribe you gain the following class features.

You start with the following equipment, in addition to the equipment granted by your background: 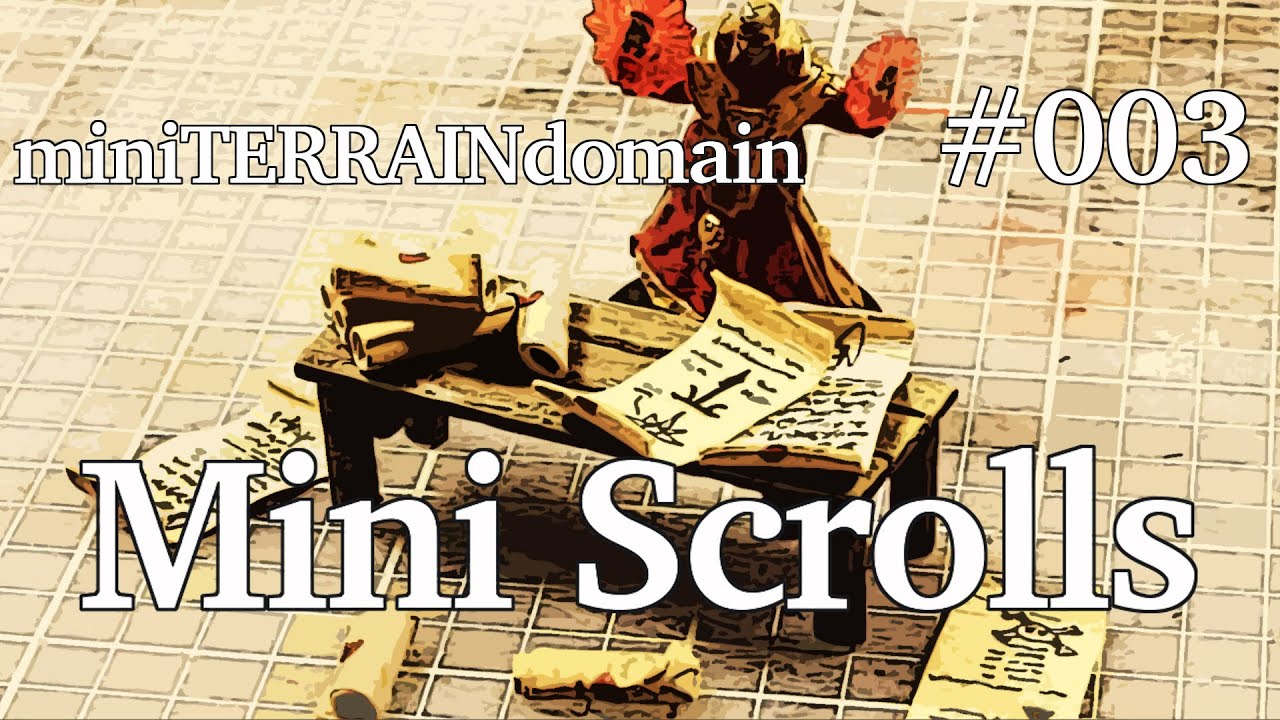 To make a scroll, a scribe must craft sufficient uncommon paper and magic ink, purchase additional spell components to add to the ink (equal to the level of the scroll x 1,000gp) and make a successful DC check equal to 15 + the level of the scroll (Proficiency Bonus and Intelligence bonus apply). If the roll proves unsuccessful, the 1,000gp of spell components is still lost.

Also, because of your constant exposure to other languages, you become fluent in a new language every 4 levels starting with 2nd level.

Scribes are needed at all levels of society - from the royal calligrapher to the shady guy making fake passports over a beer in the back of a seedy tavern. The four scribe tracks reflect this diversity. Pick a track and add your Proficiency Bonus to the appropriate Ability Score Bonus when rolling for results from that track. The DM will assign a DC based on the difficulty of the job:

Calligraphy - You are skilled at the art of writing beautiful letters. (Fine Paper, Waterproof Ink)

Heraldry - You are well versed in the heraldic symbolism of the nobility.

Genealogy - You have extensive knowledge of the family history of the noble houses.

Copy - You can make a legible, accurate, fast copy of a document. (Common Paper, Black Ink)

Transcribe - You are able to create a document from what another person is saying. (Common Paper, Black Ink)

Recite - You are skilled at reading documents to the illiterate.

Translate - Your extensive knowledge of language allows you to attempt to translate languages you are not fluent in.

Illumination - Your artistry turns a dull page of religious text into a colorful work of art. (Colored Ink, Fine Paper)

Book Binding - You are skilled at the art of codex making.

Forgery - You can make a fake document look like it came from the Royal Palace. (Fine Paper, Waterproof Ink)

Encrypt - You have become adept at conveying information in documents that remains hidden to those who do not know how to decipher it. (Common Paper, Invisible Ink)

Decode - You are able to spot and decipher encrypted messages. (Reagent)