Lots of good points in this thread. I've re-thought how this should work. 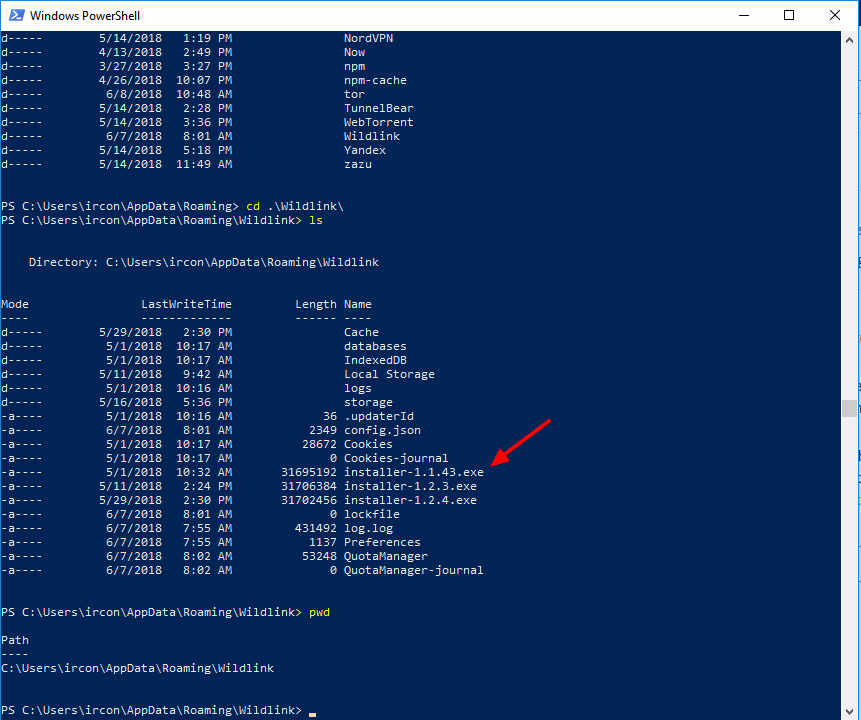 After installing Java for macOS 2012-006, can I continue to use Apple's Java 6 alongside the macOS JDK for Java 13? If you want to continue to develop with Java 6 using command-line, then you can modify the startup script for your favorite command environment. This of course assumes that all content of the container file has been installed. In other words, some.dmg files might contain extras in a separate folder within that are not installed when you drag and drop the app into Applications. So use common sense when making the decision to delete the container.

My new version of the script moves the dmg file when it is mounted. To use it, save this script to '/Library/Scripts/Folder Action Scripts/' and attach this folder action script to the /Volumes directory. Ideally, my script would trigger when you eject the disk image, but by then it's too late; the disk image is gone, and there's nothing left for AppleScript to process. I figure triggering on mount was pretty good, since I really wanted to know what dmg files I had opened or not.

Most of you didn't want to delete the dmg file. That's a good idea. My script now moves it to a dmg_archive folder. Feel free to change this to suit your needs.