Page1
Gather information in Onrac, including the purpose of OXYALE and the location of the Caravan.
Learn how combat works in Final Fantasy... and the many mechanics that don't work.
A guide to choosing the four Classes that make up your party, and how to use them.
Page1

Find information in Castle Coneria and equip your characters in Coneria in preparation for your first quest.
Page2
Page1
Establish a base of operations in ElfLand and begin buying powerful new Spells and gear.
Page6
With the mystic KEY in hand, unlock the various Treasure rooms you've seen. Bring the TNT you find to the Dwarf Cave to open a canal to the outer world.
Page1
Sail west to the town of Melmond, where the earth is rotting before your eyes.
Page1
Travel to Crescent Lake where the Circle of Sages give you the CANOE so that you can pursue the Fiend of Fire.
Page3
Begin your quest in the north by heading to the valley town of Gaia.
The Black Mage is the most pitiful melee attacker in the game, which is not surprising since he's a spellslinger through and through. The problem is, no one really gets enough Spells to cast all the time in FF1, so the Black Mage will spend most fights poking ineffectually with his knives or staves. But when you need to dish out a lot of damage to a lot of targets, he is your man. Effective use of your Spell slots will make the difference between the Black Mage being a waste of space or a key party member.
No.8GameFFV
GearRod
Black magic is destructive power in its purest form. Some mages just want to watch the world burn.
EarnedAltar Cave Crystal Room
Agility GradeD
Intelligence GradeB
Battle Command 1Fight (4 skill points per use)
Battle Command 3Run (no skill points)
Available MagicBlack Magic LV. 1–7
The Black Mage is physically weak, but his high Intelligence and Spell availability make him very good at exploiting Monsters' Elemental weaknesses. Best of all, unlike in previous games in the series, Black Mages get a ton of MP to cast plenty of Spells with. They are useful for most of the game, but their damage-dealing potential is often outclassed by more specialized Jobs. They remain useful when you need to exploit a weakness no one else can.
Minimum Level30
Strength GradeD+
Vitality GradeA
Mind GradeC
Battle Command 2Magic (12 skill points per use)
Battle Command 4Item (4 skill points per use)
The Magus is a Black Mage, only better. They have higher Intelligence, more MP, and access to 8th-level Spells. (Of course, you won't actually have access to any 8th-level Spells until the Magus is obsolete, but still.) You'll never go back to your Black Mage again. The Magus even has higher Intelligence than the Sage, although this really isn't enough to justify using one once you have the Sage available.
Dominant HandLeft
Battle Command 2Black
Battle Command 4Bluff
For the most part, Palom is a typical Black Mage. He'll immediately begin learning powerful Spells, starting with Ice2, making him a nice upgrade over Rydia. You'll have to get a few levels before his MP total is anything to brag about, however.
Palom does have two special abilities. Bluff increases his Wisdom, making his Spells more powerful for the rest of the fight, which is very useful during boss fights. Twin syncs up Palom's turn with his sister Porom's, and they will cast either Pyro or Comet. Both are non-elemental damage Spells that hit all targets for significant damage, and both are cheap (10 MP and 20 MP, respectively). Twin takes some time, but it can be very useful against groups of tough enemies, such as in the first fight with Milon.
Downloadable ContentNoel's Outfit: Black Mage 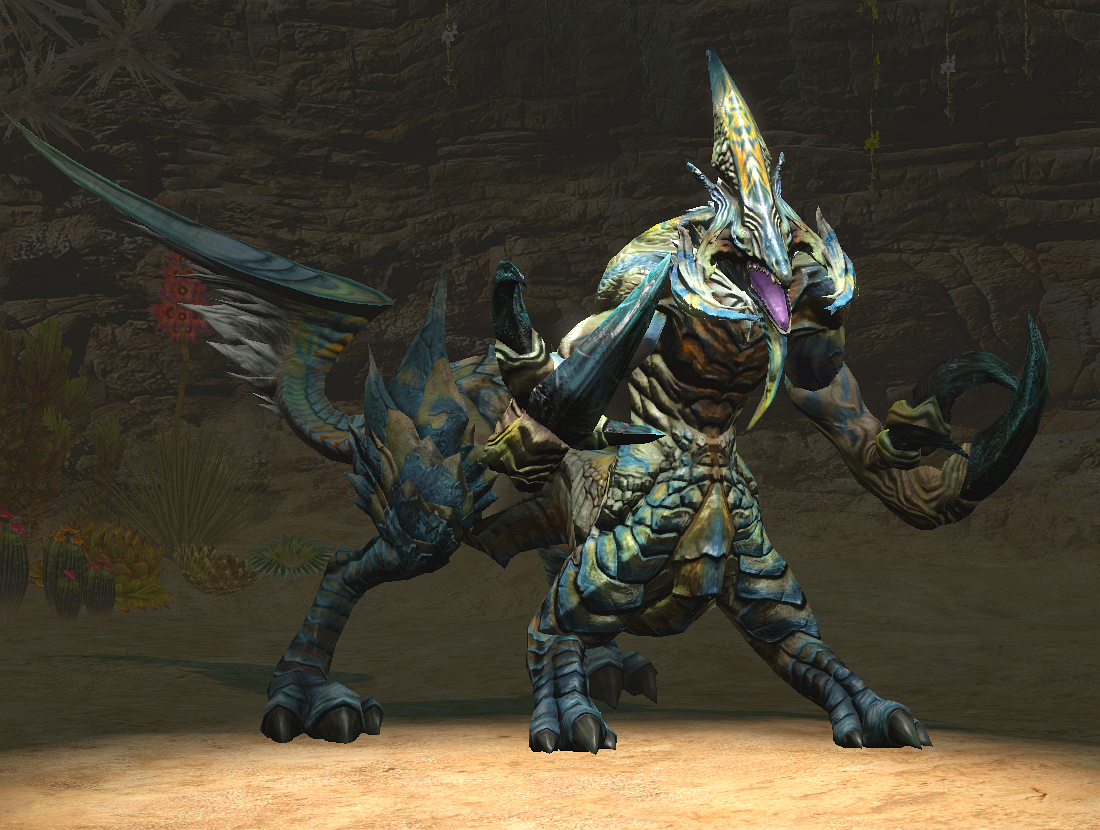 Cast By ItemsWizard Staff
CONF is one of those fun Spells you don't want to ever rely on. It uses up a good Spell slot and isn't terribly accurate, but when it works it will stall your enemies. ConfusedMonsters will attack one another at random, and unlike later games in the series, being hit doesn't end the Confusion. Unfortunately, these attacks are pathetically weak (equivalent to a FIRESpell), and the strength of this Spell is that the Monsters aren't attacking you, not that they are doing much damage to one another.

Muddle is one of those fun Spells you don't want to ever rely on. It uses up a good Spell slot and isn't terribly accurate, but when it works it can devastate your enemies. Confused enemies will attack one another at random, and unlike later games in the series, being hit doesn't end the Confusion. Because it can easily miss entirely, this Spell is much more fun to cast with the Spellbinder you'll find late in the game than with actual Spell slots.
EffectInflicts mind-elemental confuse on the target
StatusConfuse
Charm is equivalent to a ConfuseSpell cast by a Character with 20 intelligence. It is a special attack used by both Lamias and vampires. In both cases, the lesser versions cast a level 6 version on multiple targets while the greater versions cast a level 9 version on single targets.
EffectInflicts mind-elemental muddle on the target
Accuracy30%
ElementMind
Tome EffectConfuse 6 (All enemies)
Confuse is a fun Spell, but it's quite difficult to get your hands on a Confuse Tome. Plenty of Monsters resist Mind, but Confuse is quite accurate against those who don't. Having the Monsters attack each other is great because not only do they hurt one another, that time is not spent hurting you.
Level4
Status AilmentConfusion
Base Accuracy25%
Value1,500 gil
TargetOne/All Enemies

Can be absorbed with Runic
StatusMuddled
Used ByBarb-e, Drop, Kefka, L.20 Magic, Magic, Over Grunk, Wizard
Muddle is a fun Spell, though if you're looking to inflict Muddled you can easily do so with the NoiseBlaster.
Due to a bug, Celes will not actually learn Muddle at Level 32 if she gains that Level due to the World of Ruin Level adjustment. This is unlikely to matter since the Spell is easily taught by Stray.